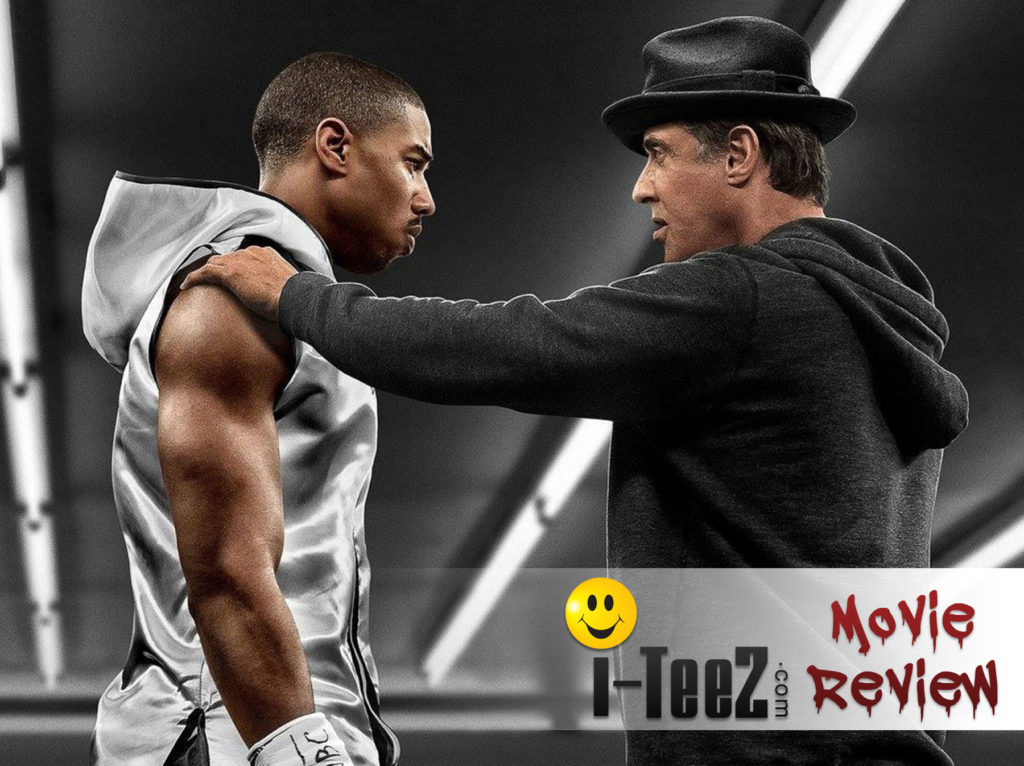 Do not read this if you do not want spoilers!

Creed, starring Sylvester Stallone and Michael B. Jordan, is awesome! It’s a great sequel to Rocky Balboa and a killer spin-off to the Rocky Series.The movie catches up with our Italian Hero who have moved on since releasing the stuff in the basement. Although he no longer fights in the ring, in Creed, Rocky fights the biggest battle of his life against cancer. We are not sure if he wins the battle, but we can say he’s still standing at the end of the movie.

Creed focuses on the bastard son of Apollo Creed, Adonis Johnson,  who gets taken in by Claire Huxtable herself, Phylicia Rashad, whomwas married to Apollo and realizes after he died in Rocky IV that he has an affair outside the marriage. Apollo died before Adonis was born and Adonis was raised by his Momma who also passed away when Adonis was a young age. So, Mary Anne Creed takes in Adonis and raised him. Being a natural fighter Adonis gravitates towards boxing which Mary Anne doesn’t agree with. He moves out of his Momma’s crib to Philadelphia and finds Rocky to train him. Rocky is at first reluctant but before you know it we’re seeing Adonis get swole. He also meets a really hot chick is sings, but her achilles heel is she’s losing her hearing.  Drama is everywhere!

Creed gets a title shot against the current light-weight champion, “Pretty” Ricky Conlan, and both fighters go the distance. We spoiled enough, so we’re not saying who won the fight.

The soundtrack is dope. It has your favorites like the Rocky theme, but also includes artist like The Roots, Meek Mill, and Nas. The raps is good, and not like the shit used in Rokcy 5. We are disappointed though to not see or hear Frank Stallone in the film, but it’s all good.

Any Rocky fan will love this movie, but still hate the shit out of Rocky 5. The movie left off with a good possible continuation for a sequel and we hope to get a few. We give this film 5 stars!